The Year the World was Dark

If you think that modern day London is a polluted city where both the clearance and professional cleaning companies – council managed and private ones – should pay more attention to their respective jobs, imagine the city, much like the rest of the world, being so polluted that sun rays were not able to effectively reach the surface of the planet. We are not talking about a post-apocalyptic nuclear holocaust scenario, or what is going to happen if we do not keep a close eye on the practices of the heavy industry in China. It is more about something that already happened in the past, long before the global industrialization of Europe, North America and Asia.

It all went down in 1815 when Mount Tambora, a huge volcano on the Indonesian island of Sumbawa, erupted on a scale larger than anything recorded in the past 1300 years. The huge climatic abnormalities caused by the eruption led to what was remembered as the Year Without Summer. As you may know, a volcanic eruption is not something that happens within a few minutes, or even overnight. The Mount Tambora eruption went on for days, leading to a peak that was reached on 10 April 1815, and then six months to three years (depending on the sources that you read) of increased steaming and smaller eruptions. This catastrophic event led to two major consequences.

First, there were the local effects. All vegetations and nearly all life on the island were destroyed. 10 000 people died as a direct effect of the eruption, while 38 000 more suffered the same fate later on due to starvation. A mid-sized tsunami hit the nearby coasts, and earthquakes and aftershocks were felt for at least four more years. What was even more devastating however was the column of ash that reached the stratosphere during the most intense days of the eruption – it was estimated to be as much as 43 kilometers in height. That is exactly what caused the even more dramatic second effect of the Mount Tambora eruption.

As a result of the ash, a thick layer of dirt lingered on in the stratosphere almost all over the Earth, leading to unseen climate changes and eventually what is now called the Year Without a Summer. The following year saw a decrease in global temperatures with 0.53 degrees, which automatically led to more casualties. The Sulfur dioxide that was released in the atmosphere caused dry fog to permanently settle down in various places around the globe. It was observed first in the United States, then in Europe – London, Paris, Berlin and even the Mediterranean. It made the 1810s the coldest decade in recorded history and 1816 the second coldest year since 1400. A typhus epidemic erupted, there were cholera outbreaks and mass starvation. The dry sulfur blocked the sun’s radiation, and it took more than a year for the atmosphere to accumulate enough vapor to remove it. The Mount Tambora eruption was remembered as one of the biggest natural disasters in modern history. 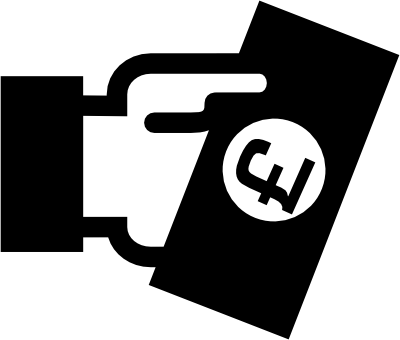